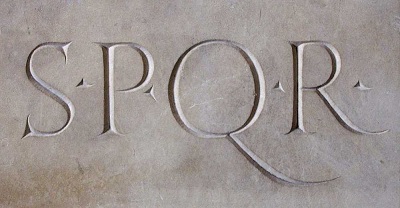 A UTAir Boeing 737-500, registration VQ-BPS performing flight UT-535 from Moscow Vnukovo to Usinsk (Russia) with 94 passengers and 6 crew, was on final approach to Usinsk's runway 13 at about 12:21L (09:21Z) but touched down hard about 15 meters ahead of paved surface of the runway and went through heaps of snow. Both main gear struts collapsed, the aircraft skidded on its nose gear and belly to a stand still off the runway causing damage to a wing resulting in a fuel spill. No fire broke out. The passengers evacuated via slides and overwing exits. The aircraft received substantial damage. There are claims of one or two injured passengers.
The airline reported the ILS and approach lights were out of service. However, the approach to Usinsk was possible with the assistance by ATC
Вернуться к началу